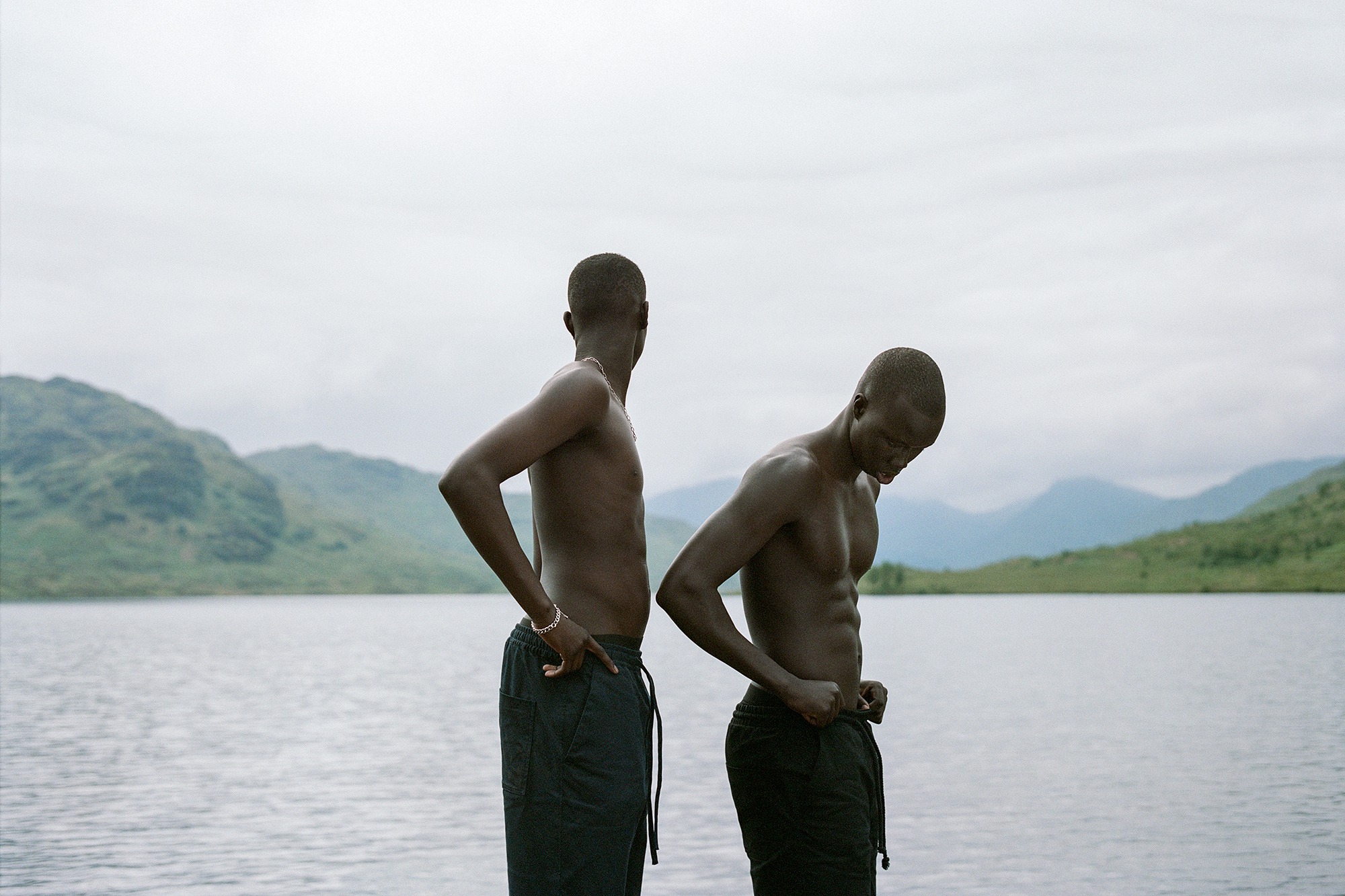 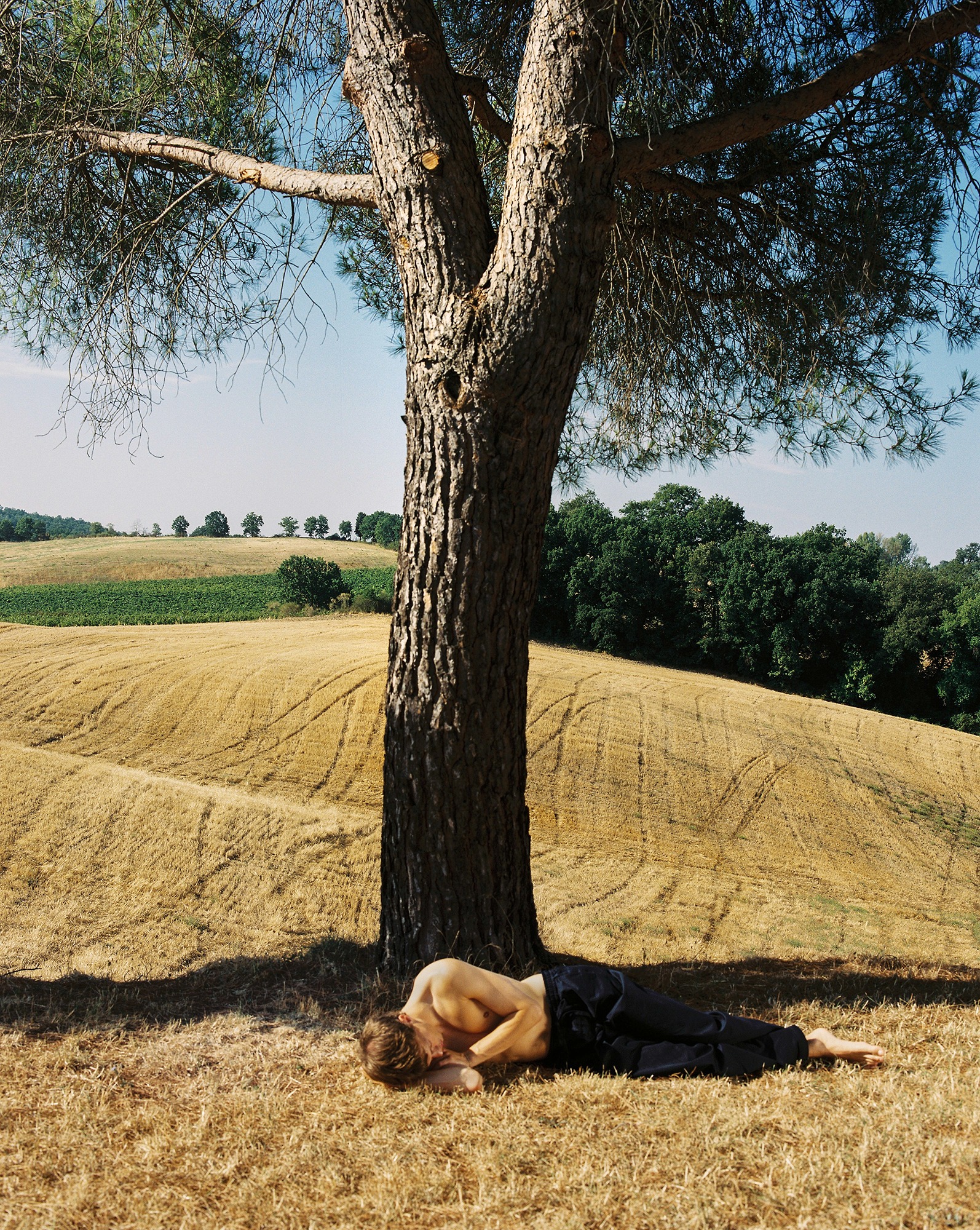 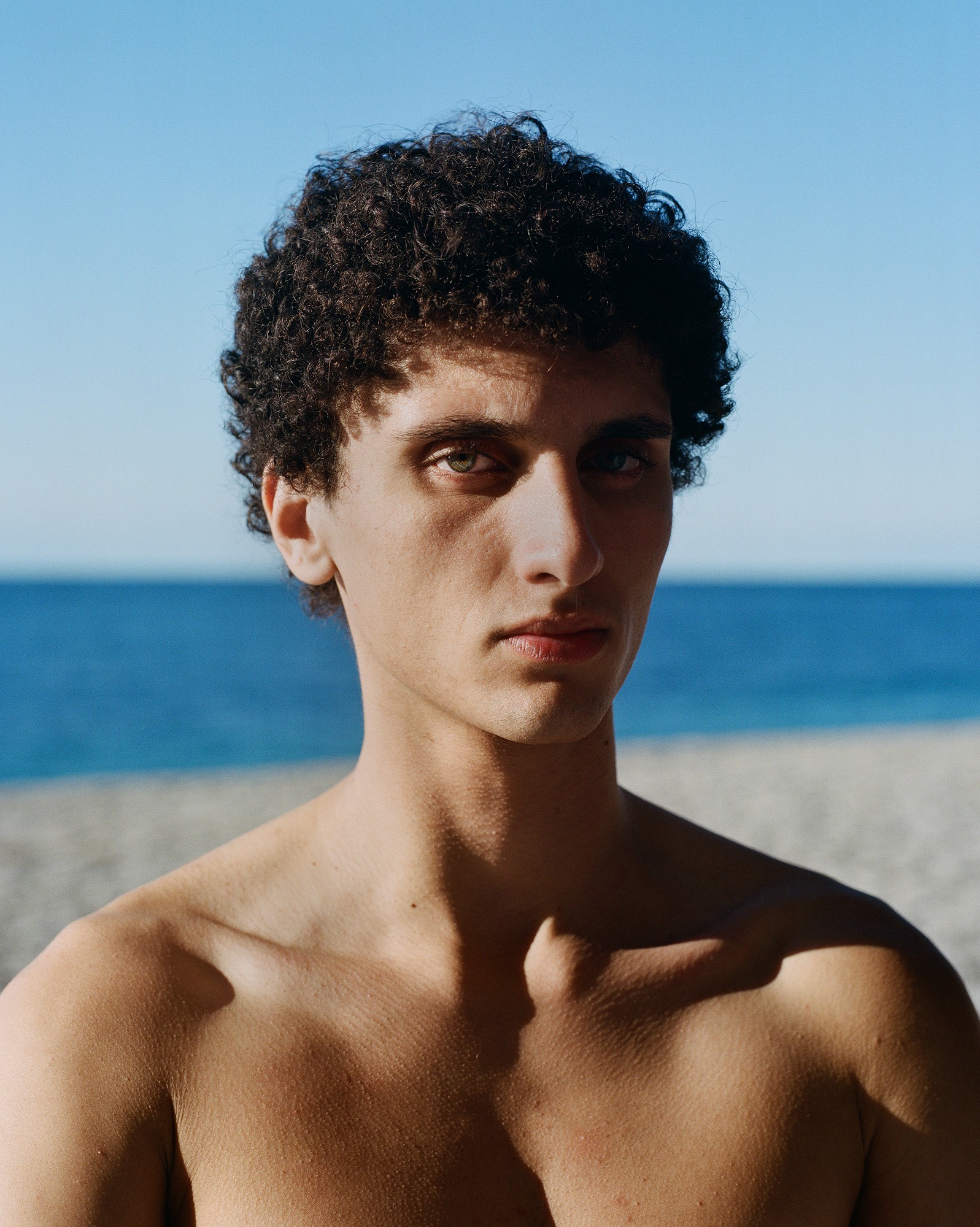 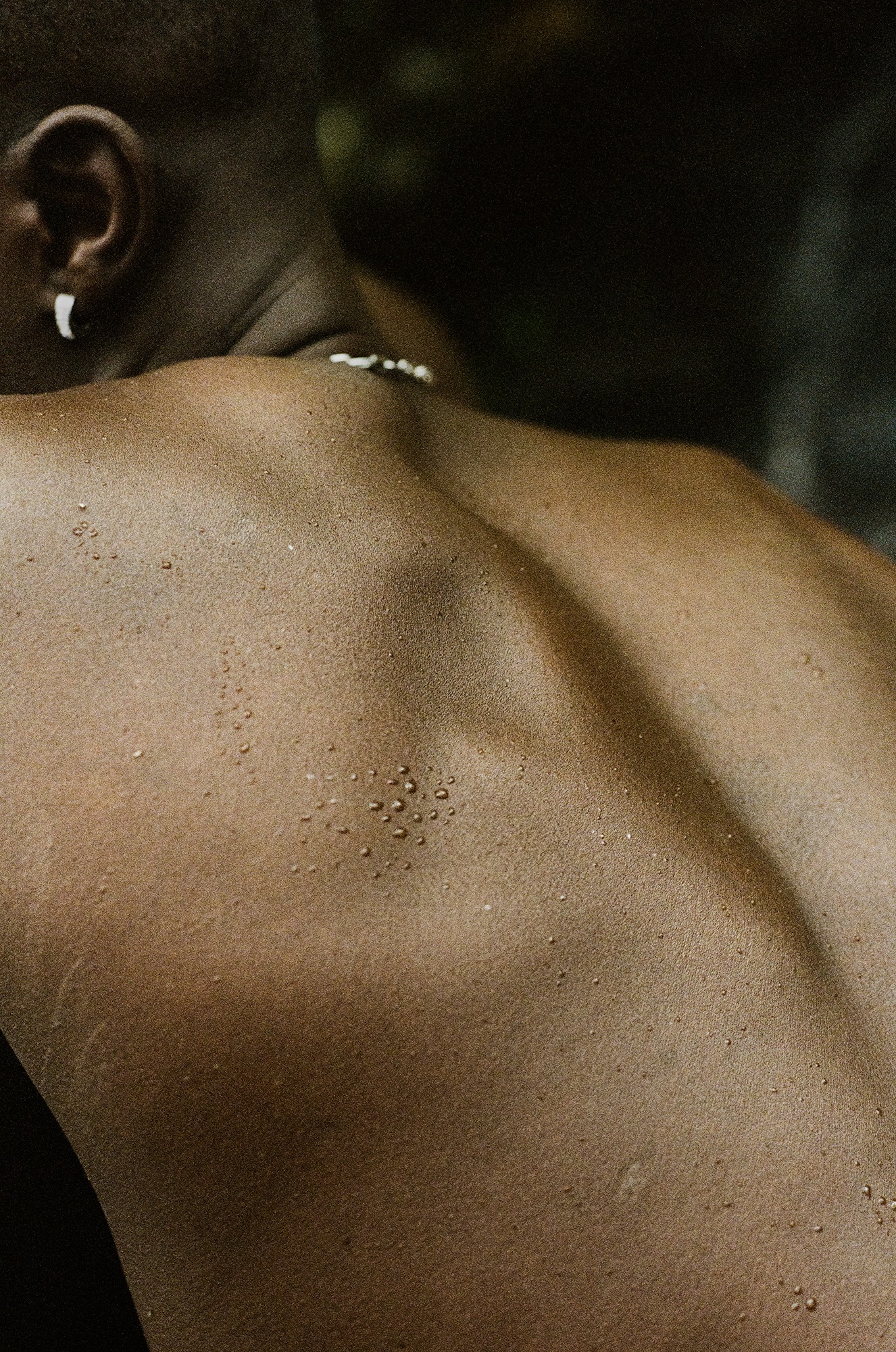 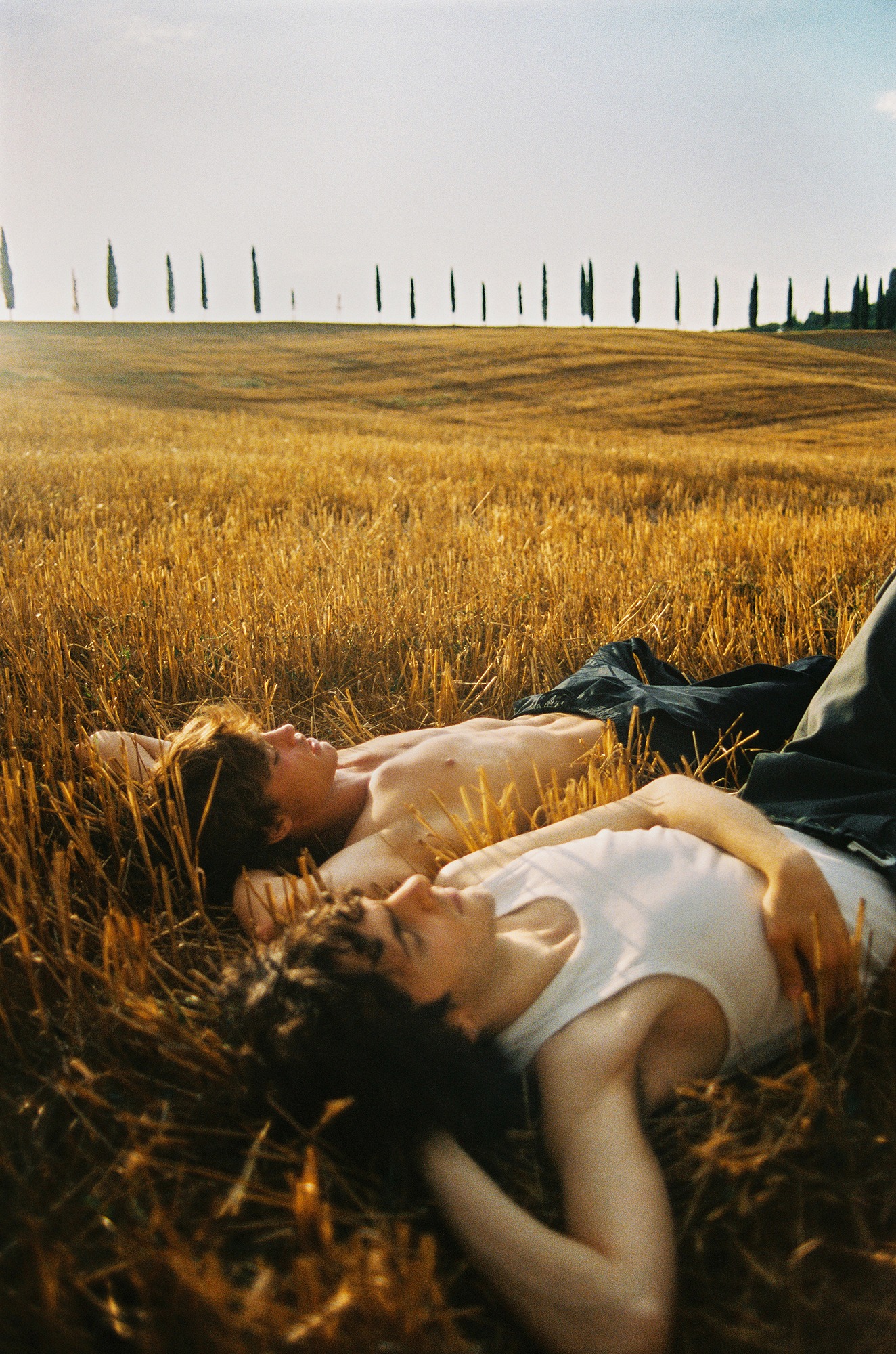 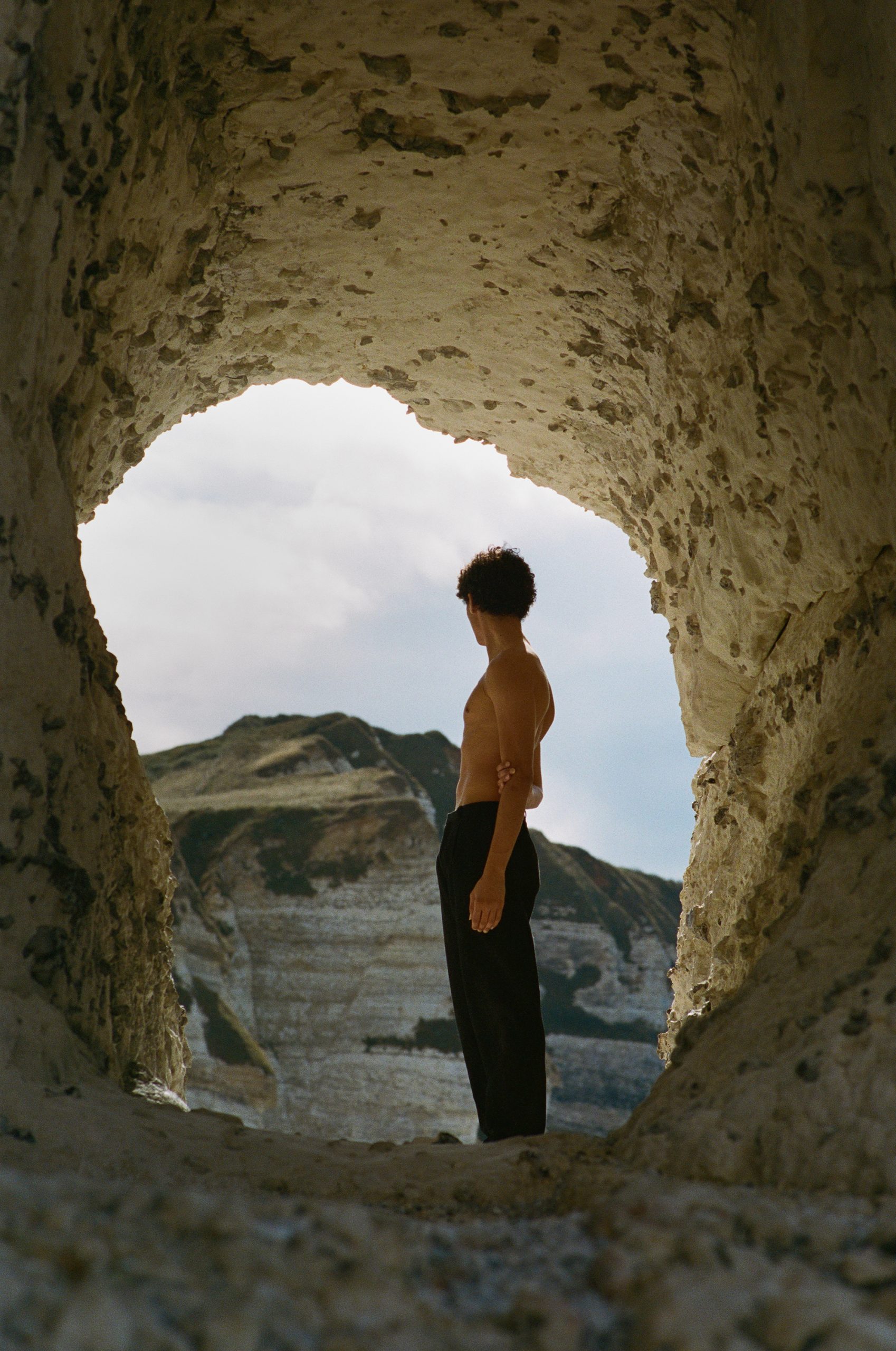 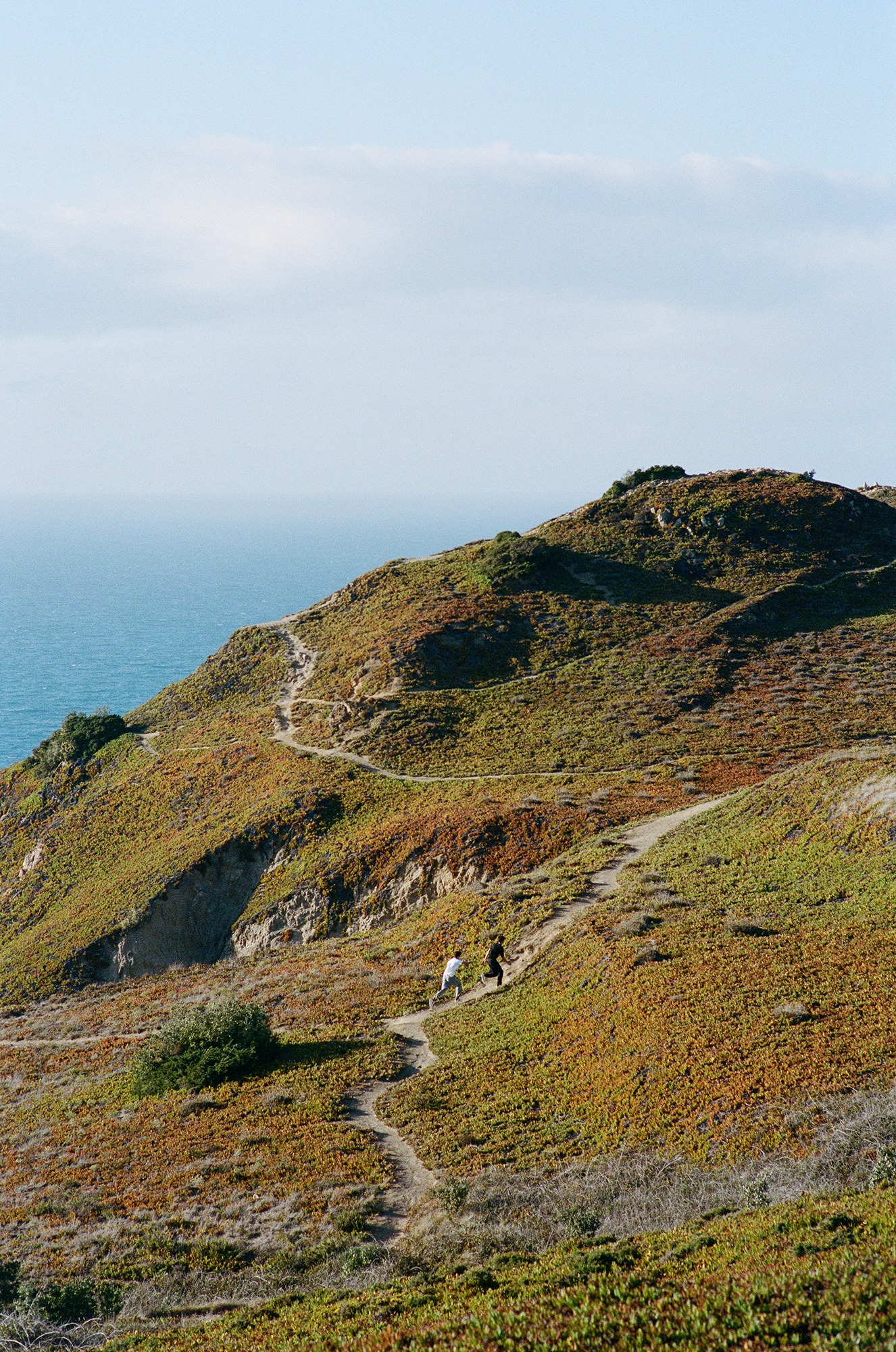 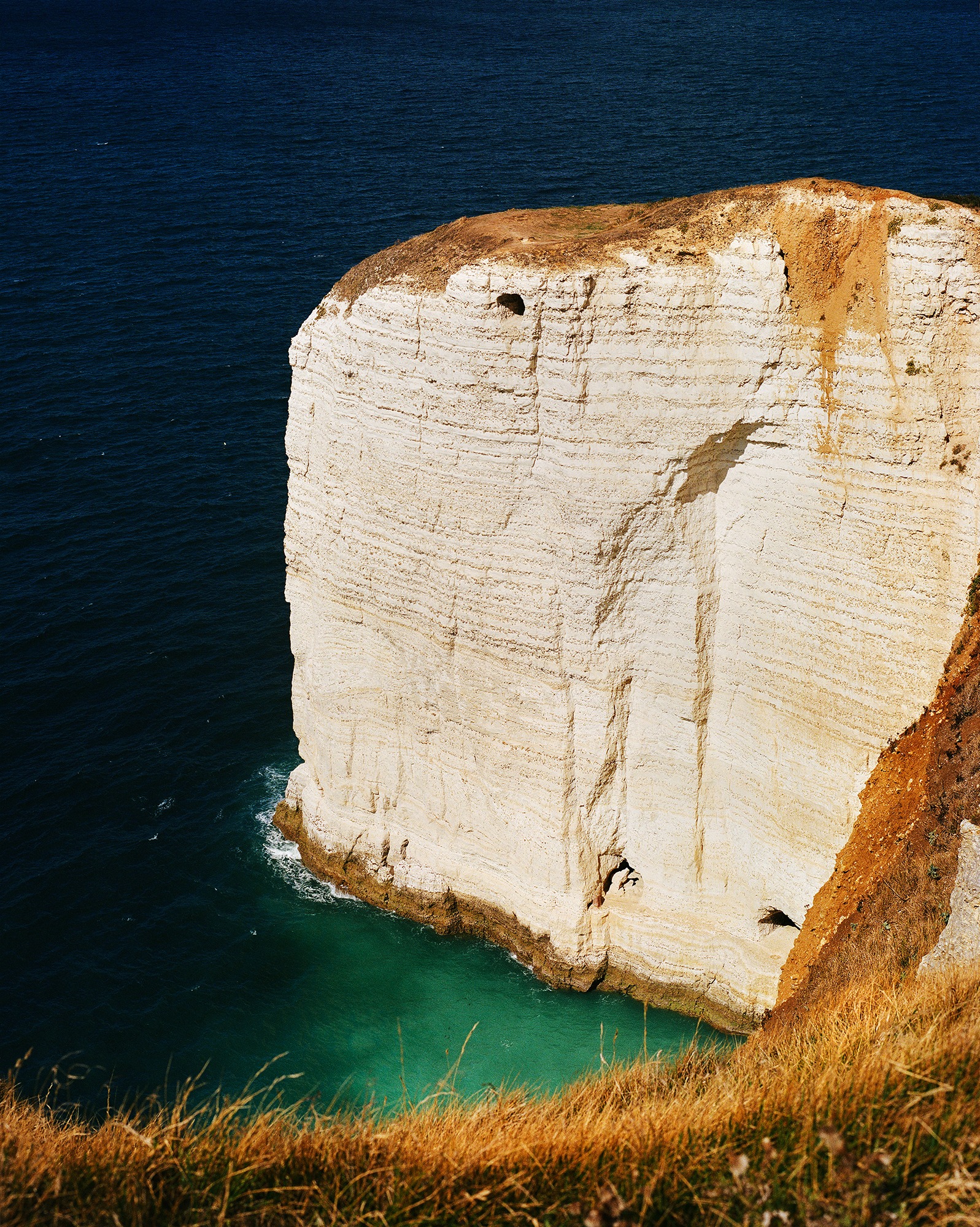 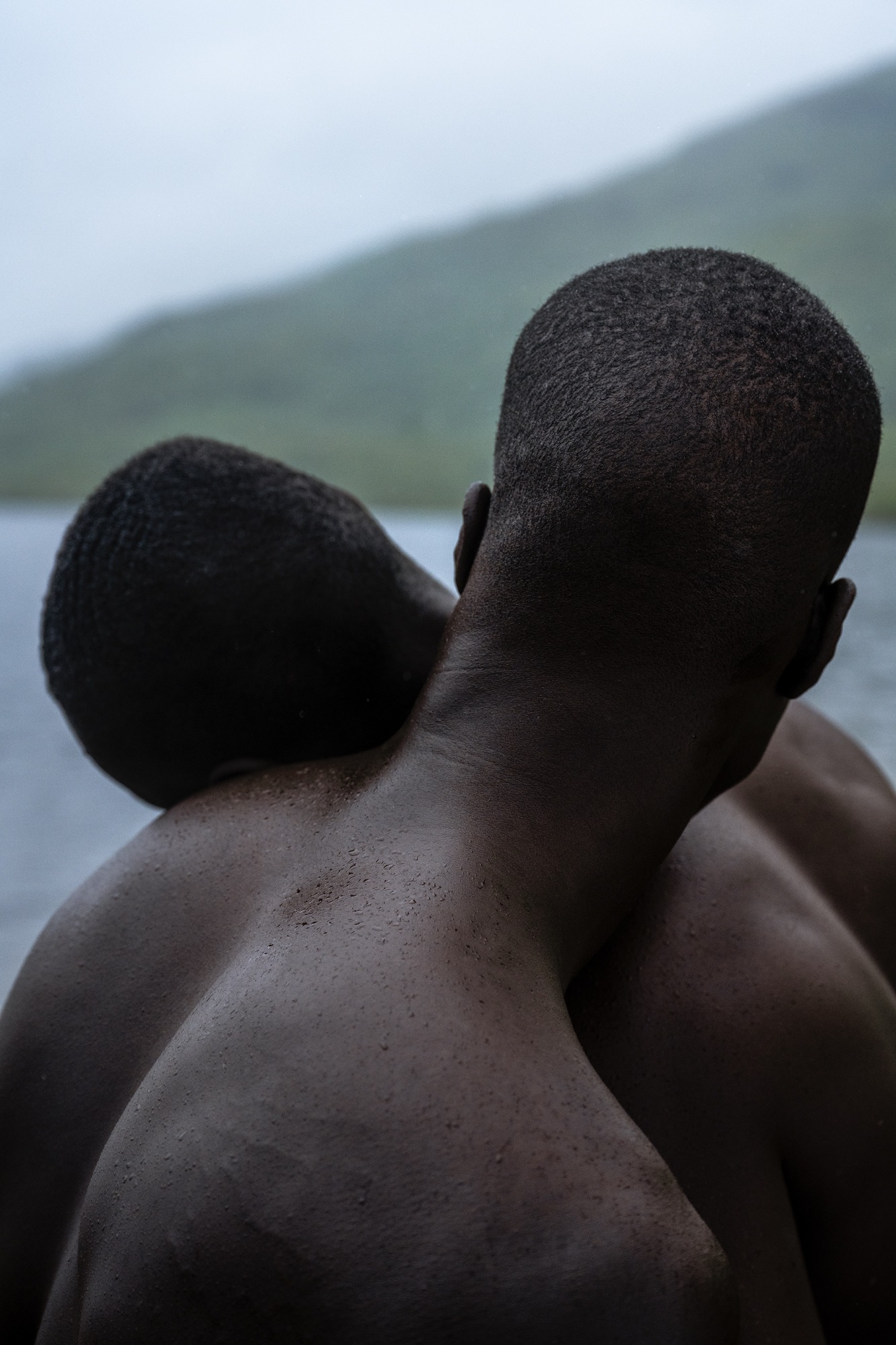 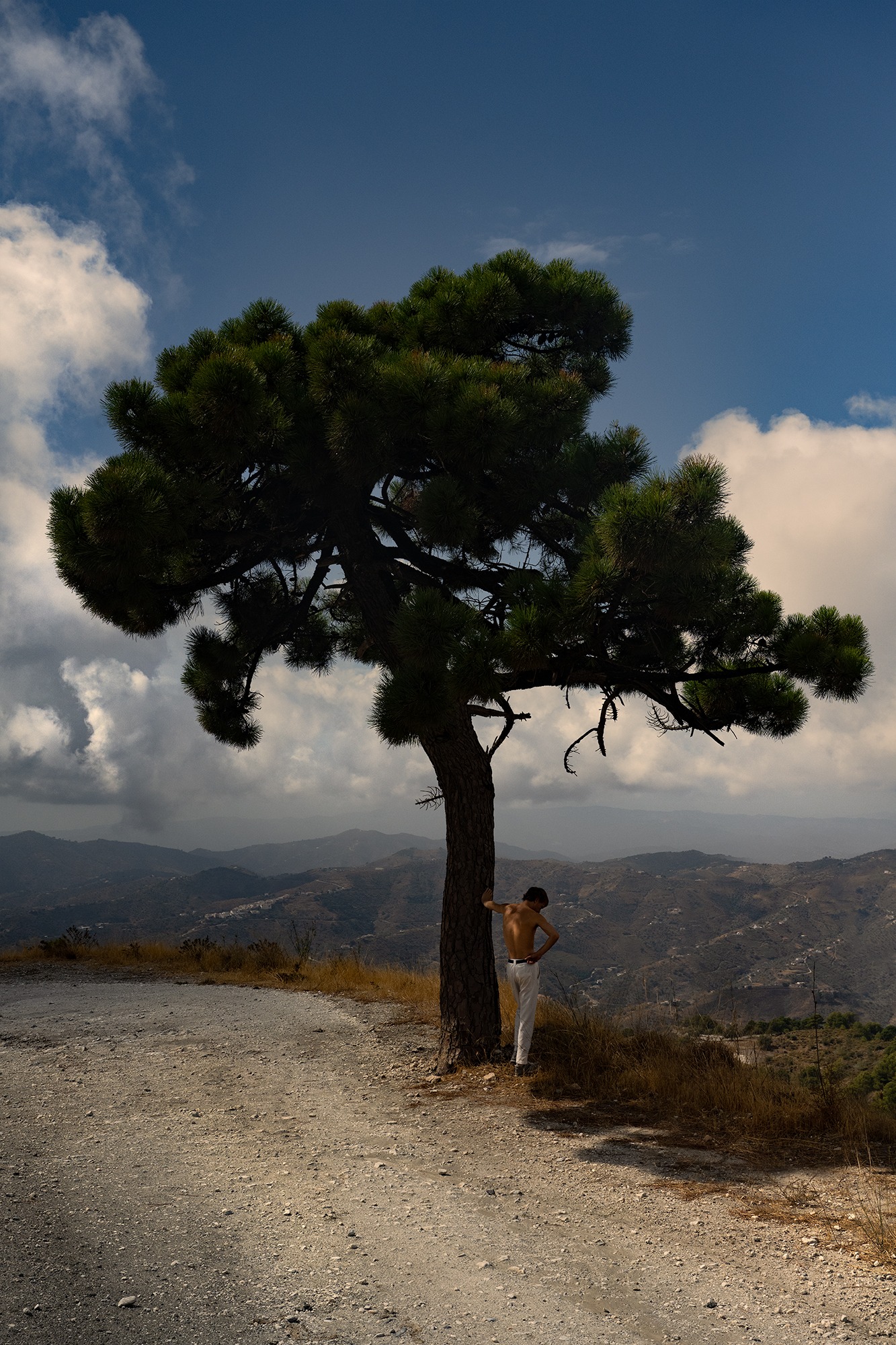 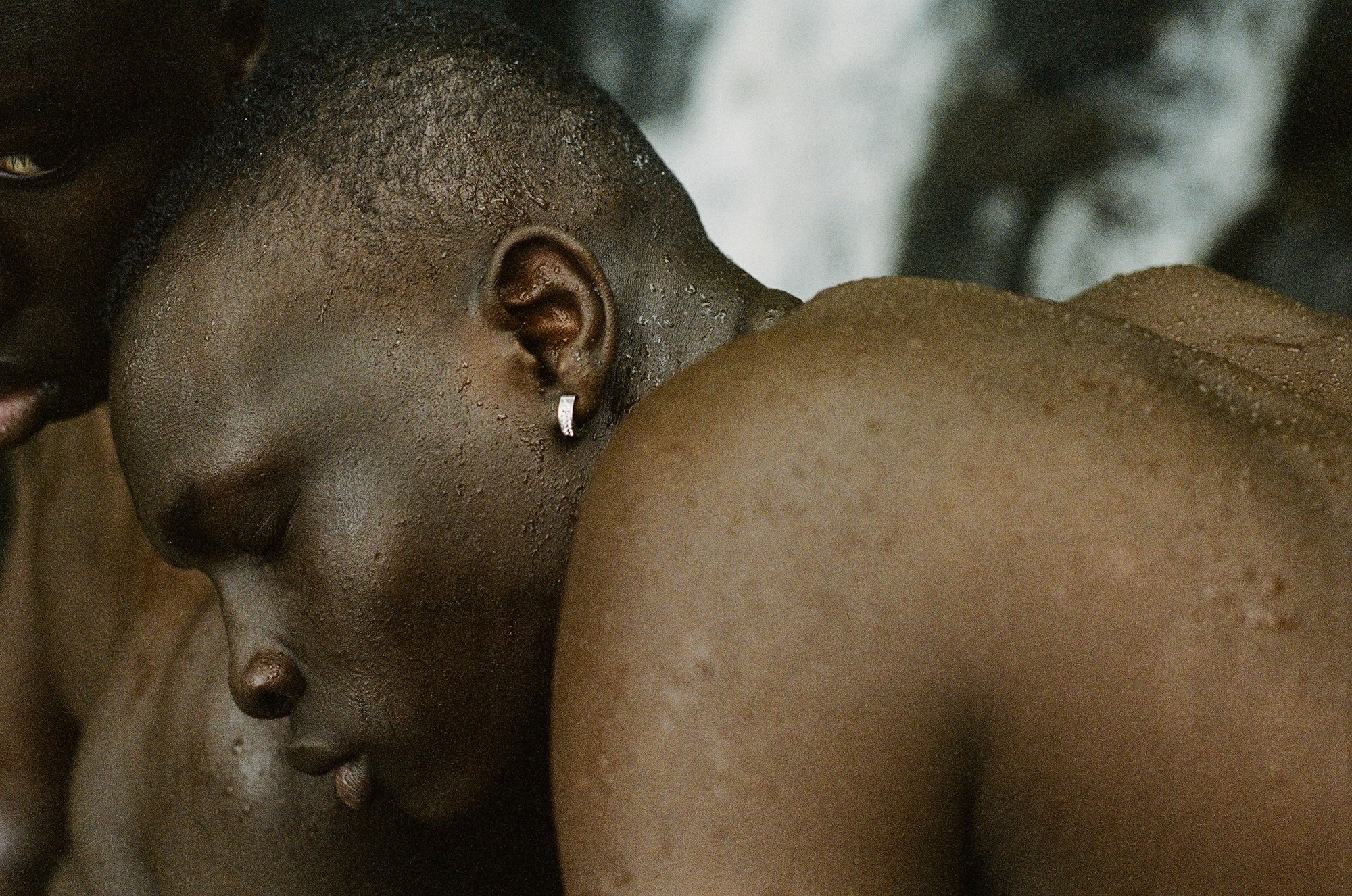 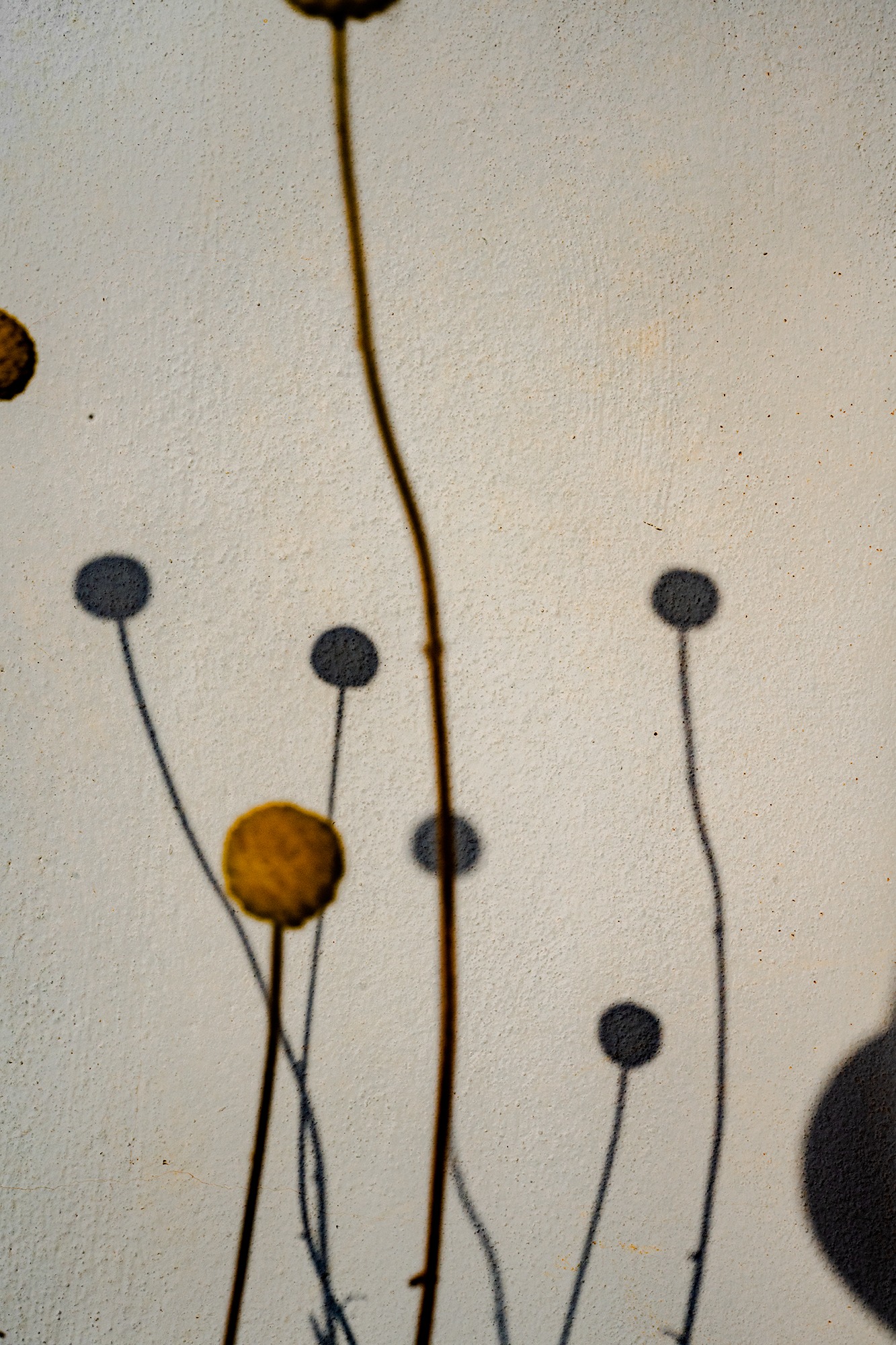 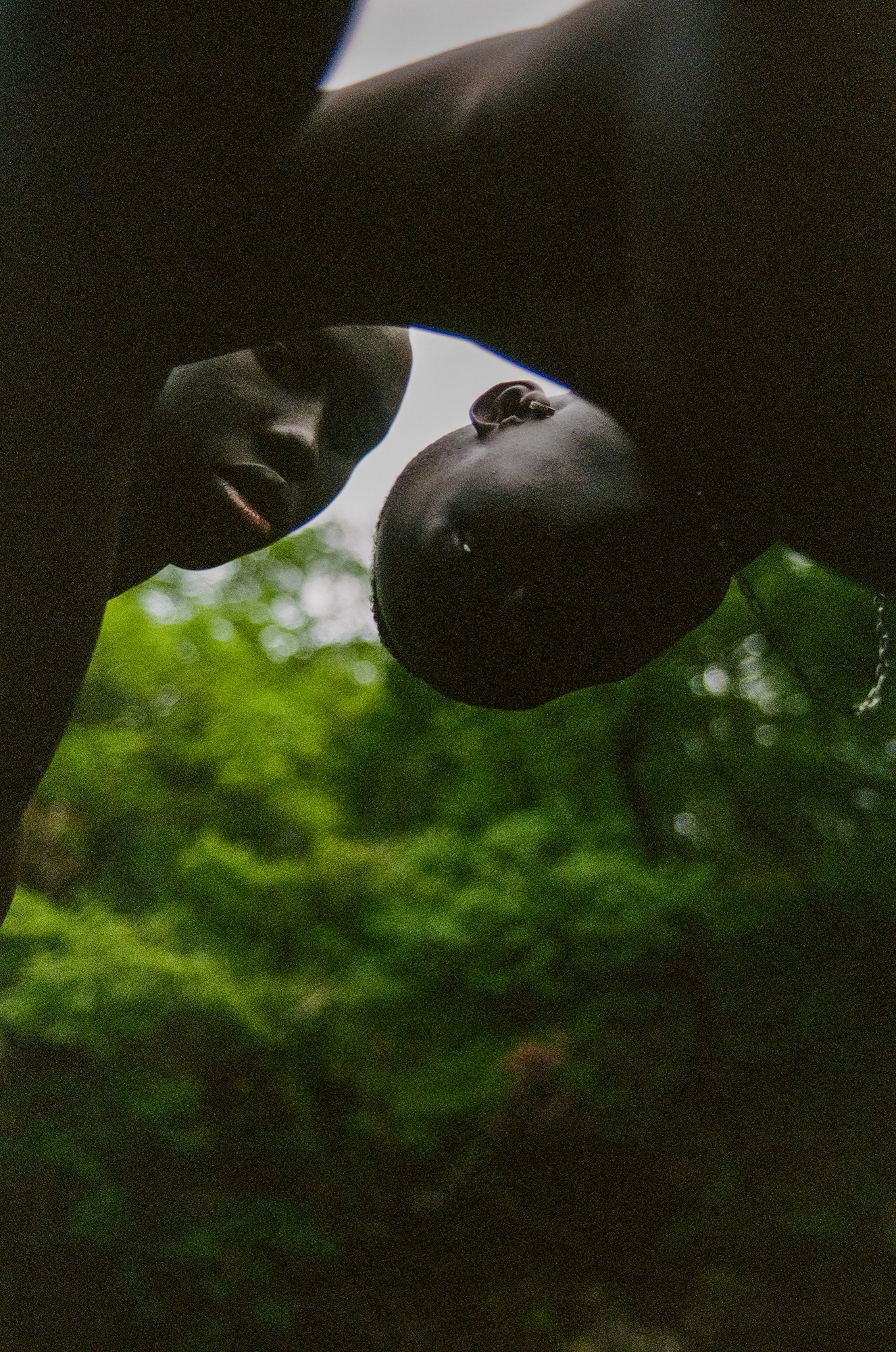 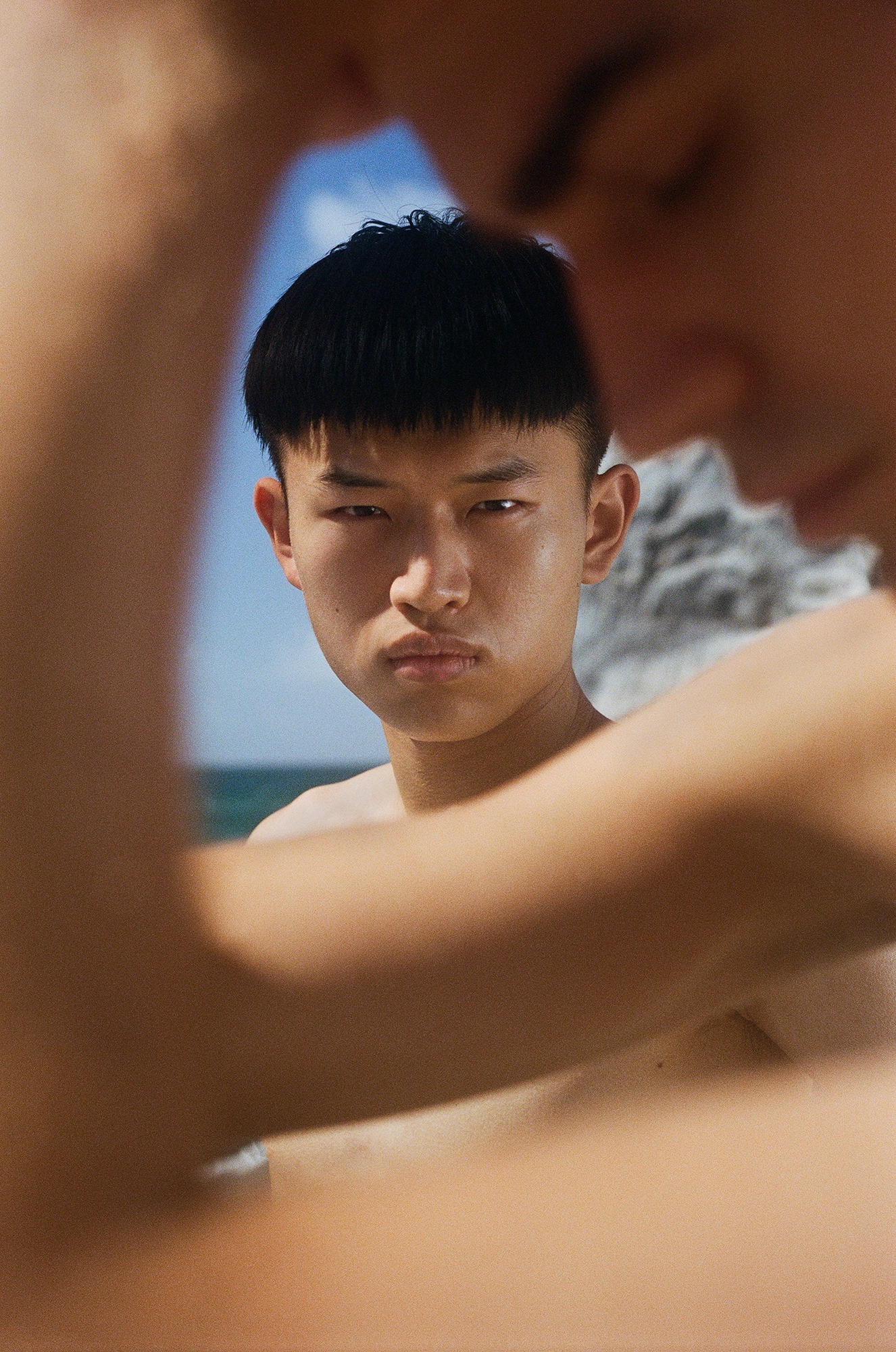 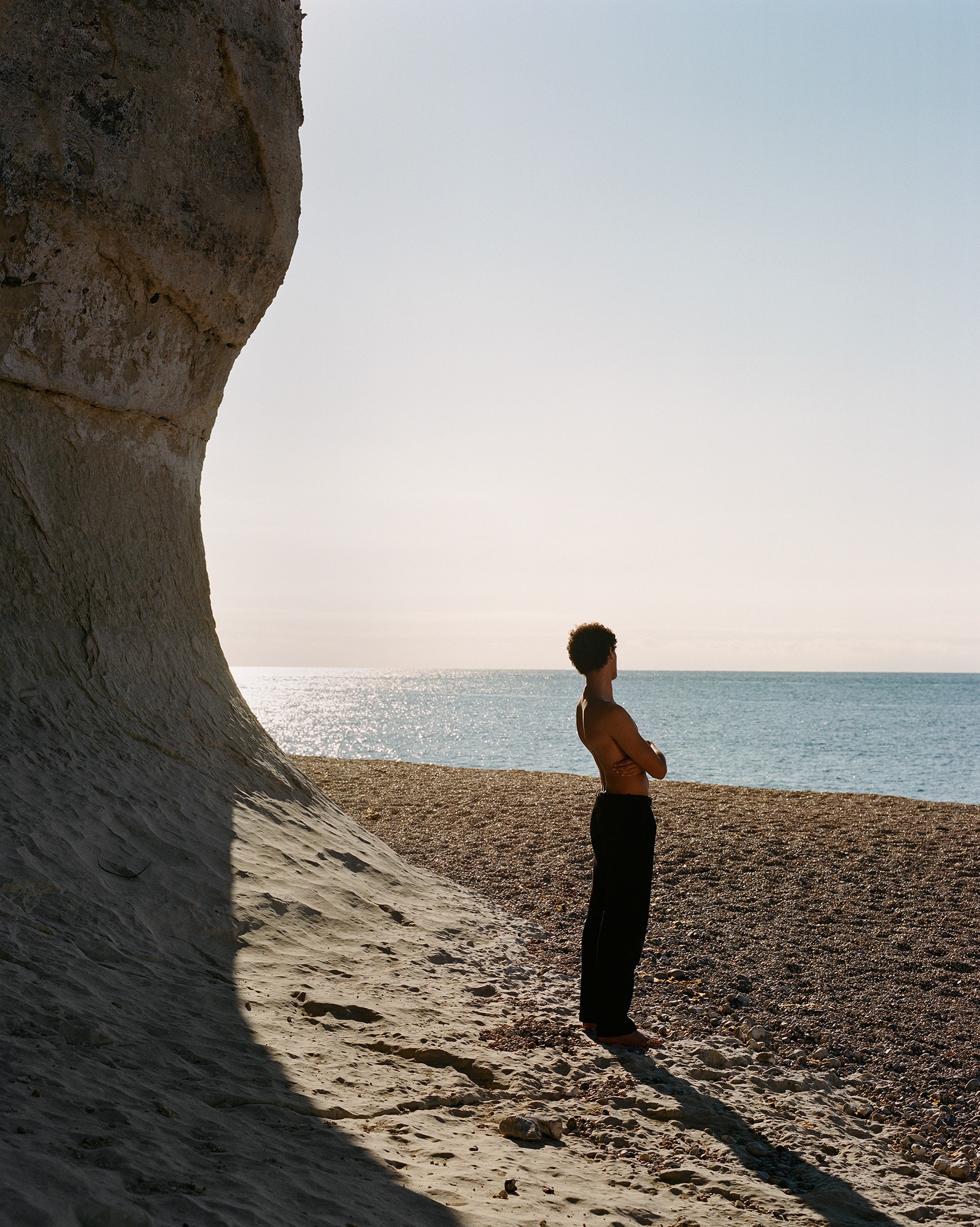 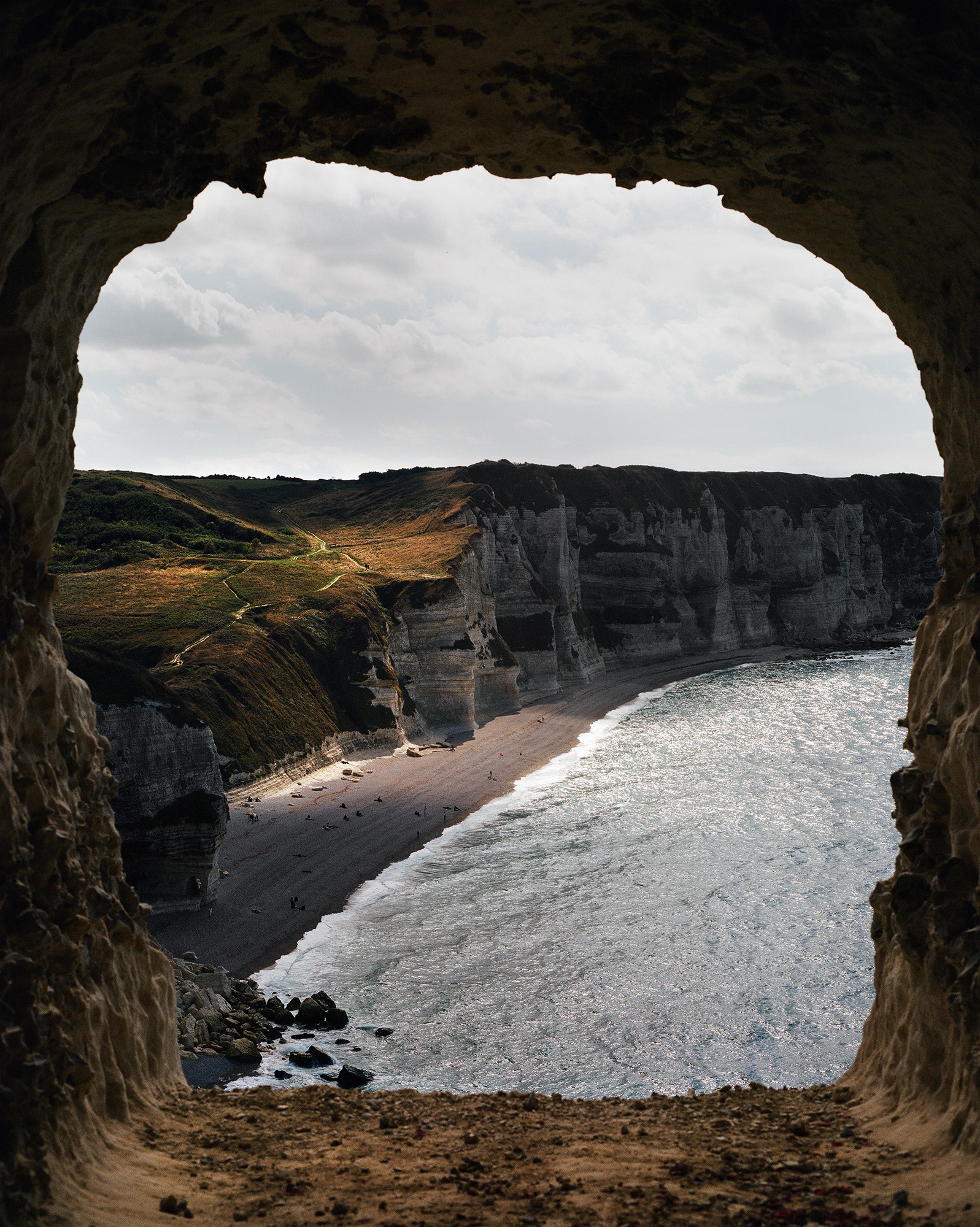 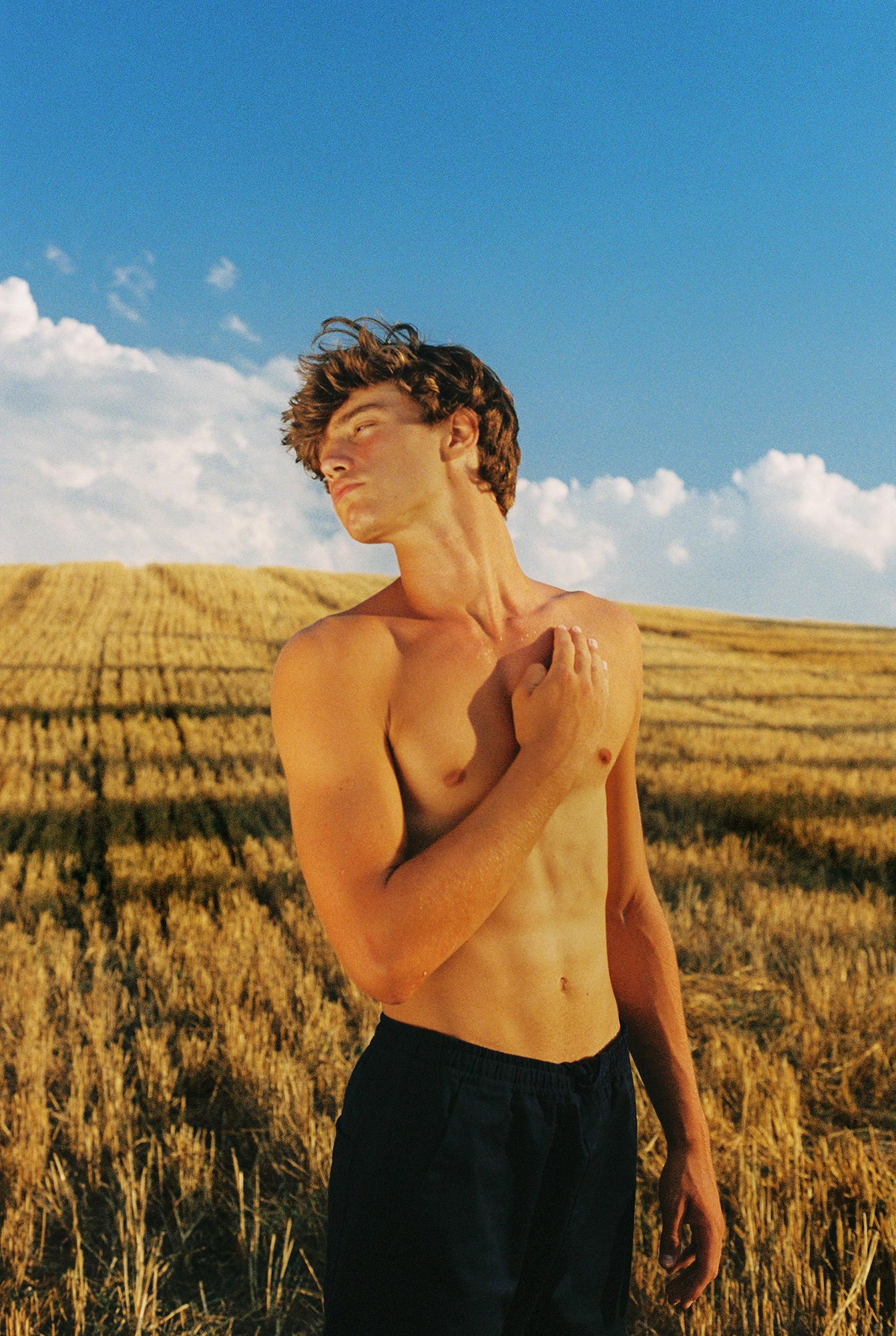 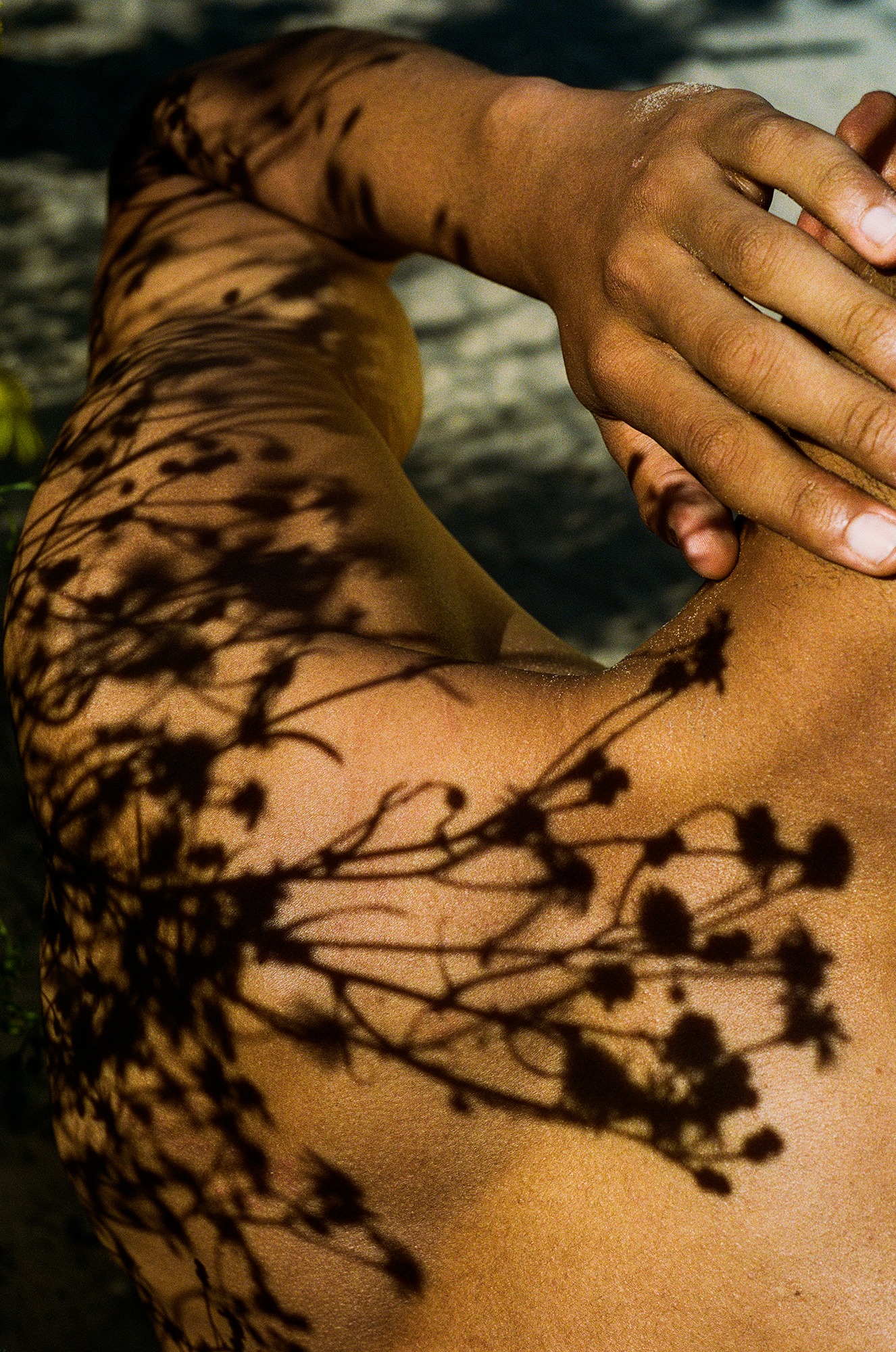 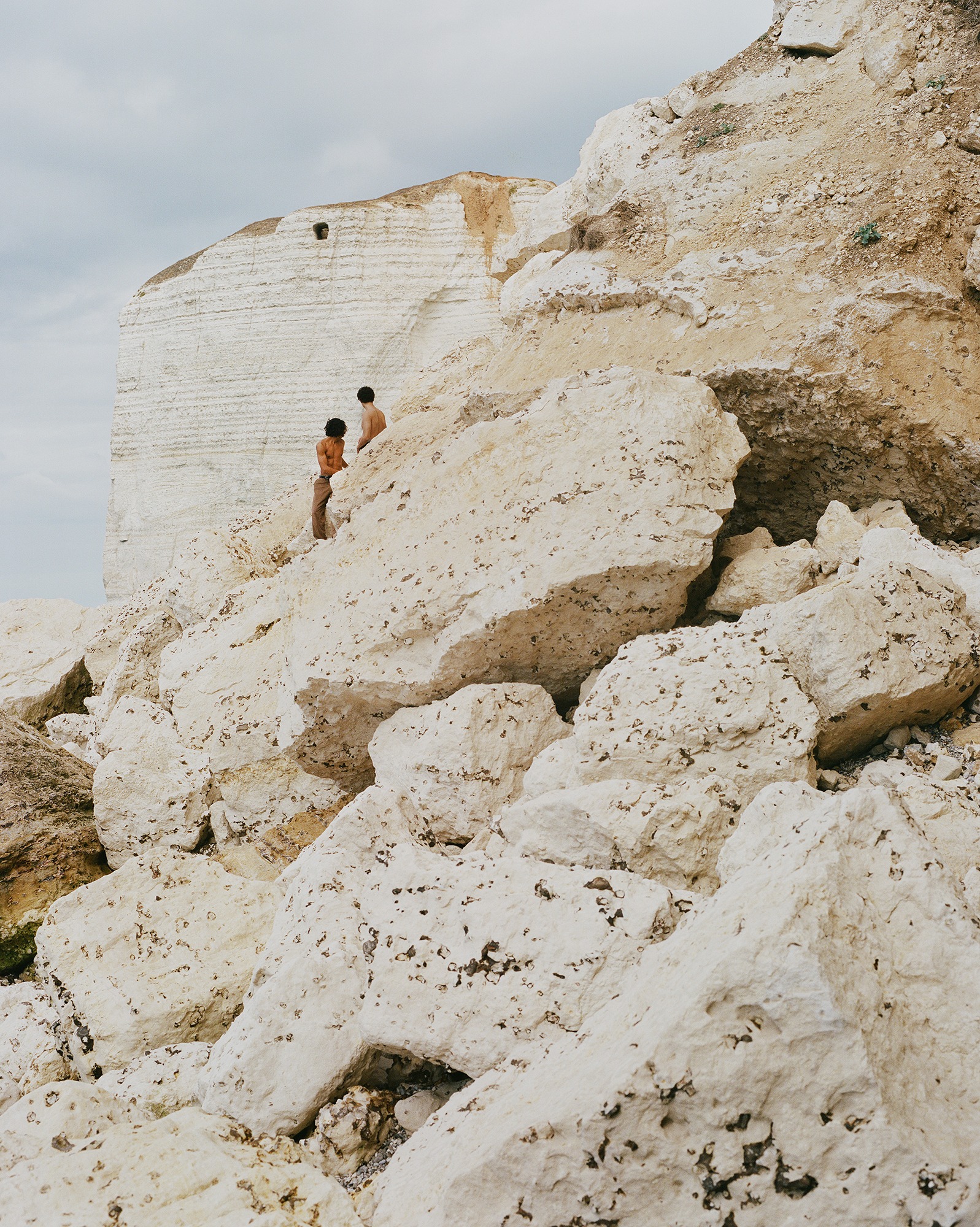 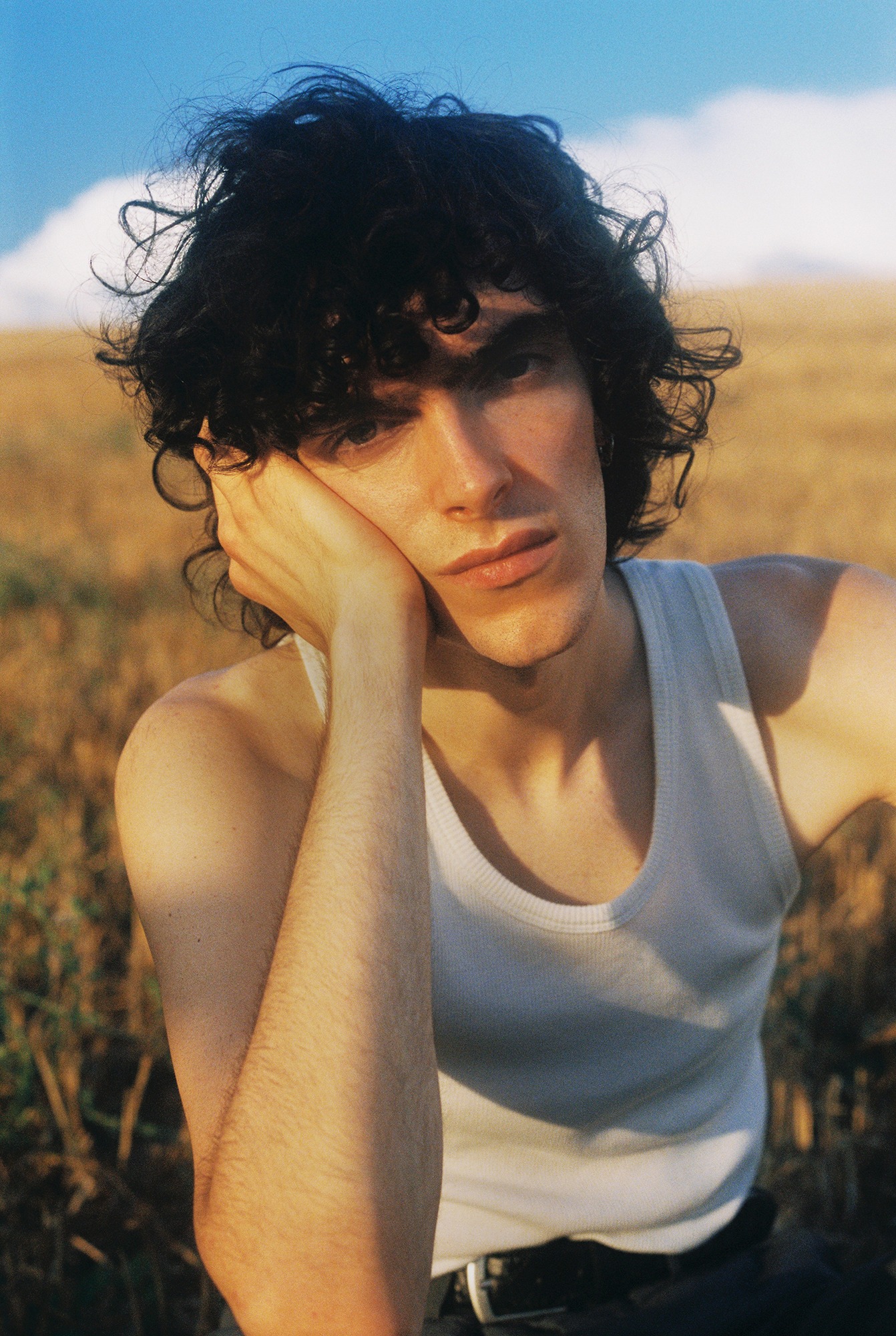 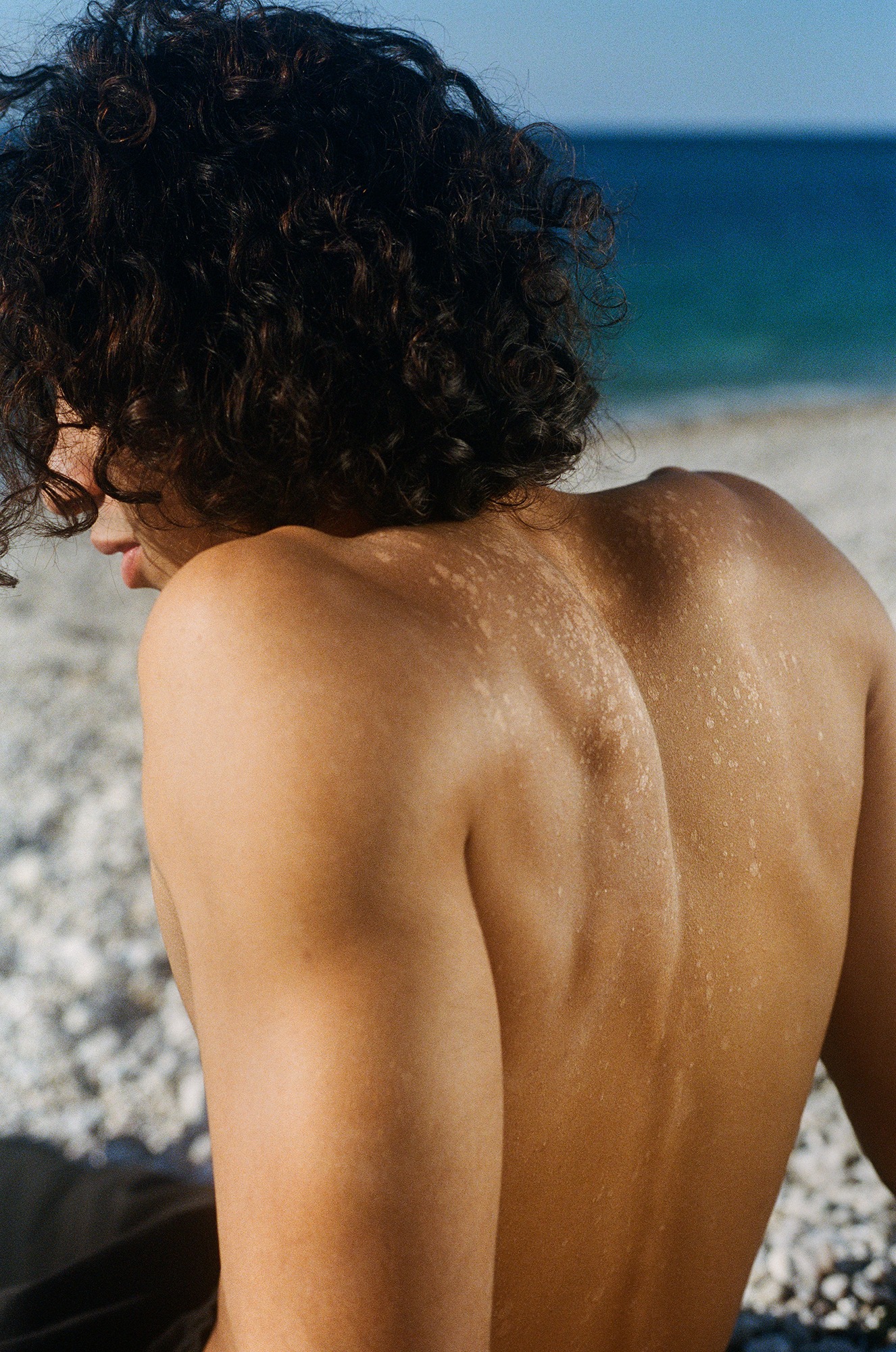 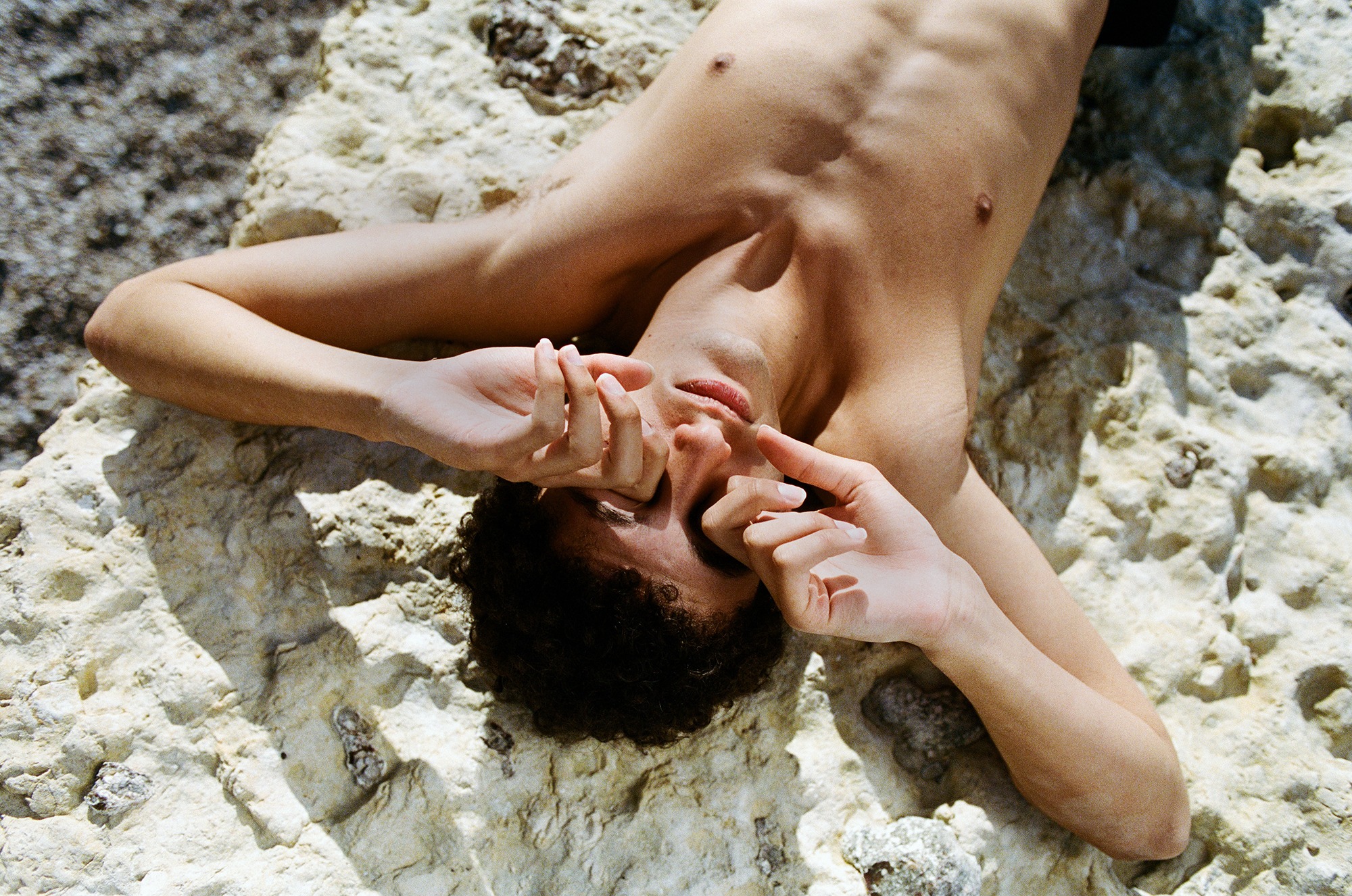 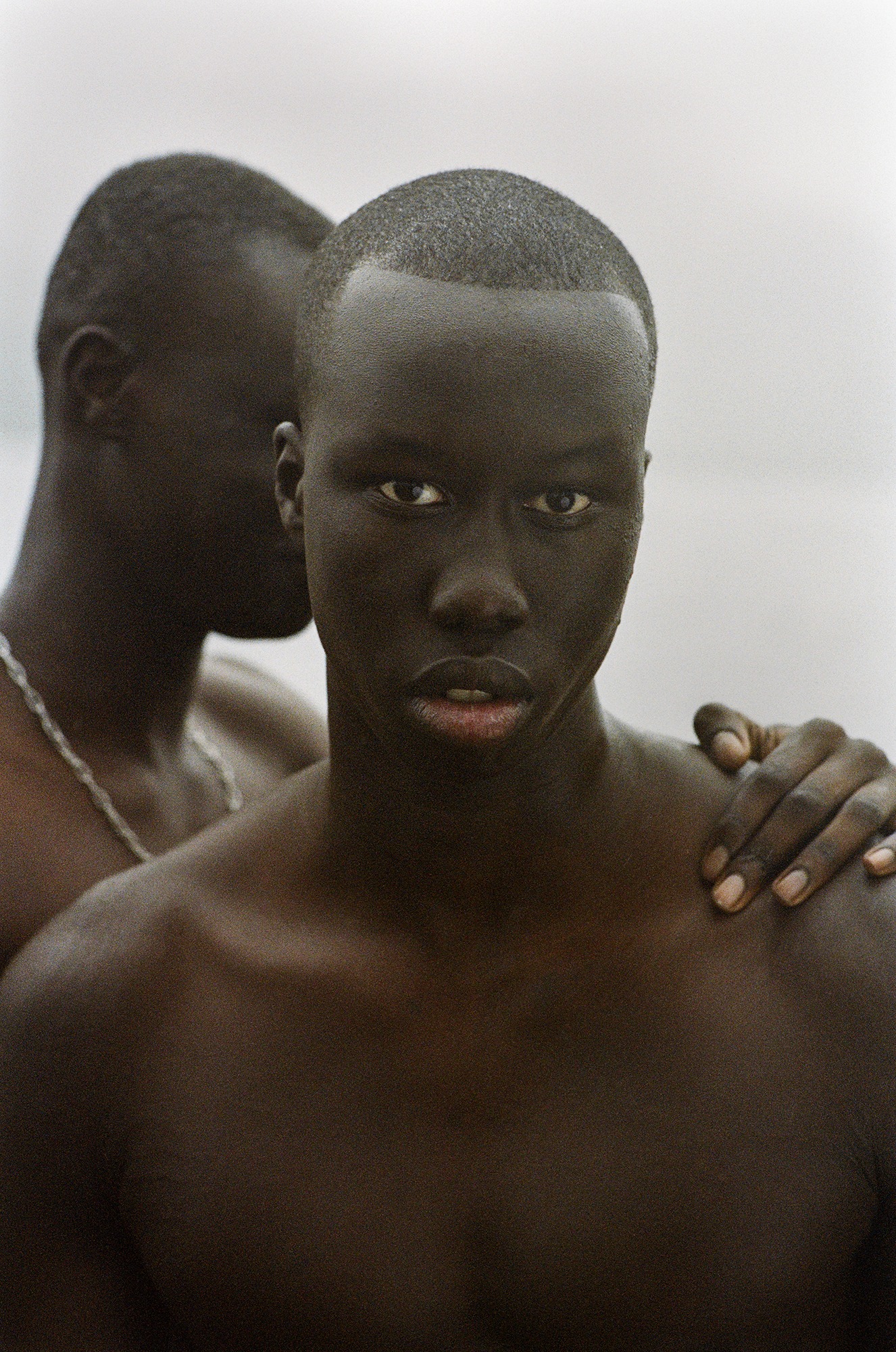 What Once Was is an imaginary portrayal of friendship and masculinity. The series is a vivid portrait of young adults in several European countries, carefully stylised, but still very close to Van Dartel’s sense of friendship.

I want to show a world in which we acknowledge that everything and everyone is connected to each other. I believe we should emphasise the connection to nature more. One should have the freedom to give their own meaning to those connections, however, stereotypes limit this freedom. With What Once Was I want to show that masculinity eventually is all about humanity, and that humanity is always associated with a vulnerability and dependency to nature.